November 29, 2019
In 1620, after having settled in the Netherlands, the individuals we know as the Pilgrims took a 66-day journey across the Atlantic. 2020 marks the 400th anniversary of that voyage. On this historic occasion, explore the personalities and locales that influenced their departure from England in search of a better life. Learn why they chose to break from the Church of England, leave their homeland in hopes of new opportunities, and arrive in the Americas, where a new set of complexities and controversies began. Consider the impact their Plymouth landing had and continues to have on America’s native populations. Professor Mark Peterson’s expert lectures draw upon his specialty in early North America and the Atlantic world as well as his many publications on the American Revolution and New England’s formative era. 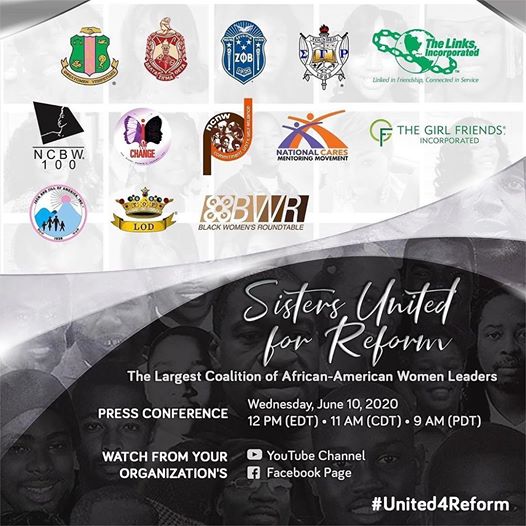