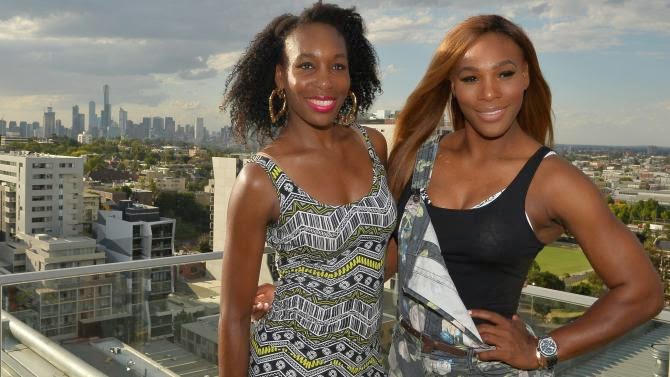 The Women’s Tennis Organization suspended and fined a Russian tennis chief Saturday after he made a demeaning remark about Serena and Venus Williams on a television show, CNN reports.

Shamil Tarpischev referred to the tennis stars as “the Williams brothers” during a recent appearance on the late night Russian talk show, Evening Urgant. He made the comment while discussing the difficulty of beating the Williams sisters. Serena has 18 grand slam titles and Venus seven, the report says.

The WTA chief Stacey Allaster excoriated Tarpischev in a statement that announced a one-year suspension and the maximum fine of $25,000. She also announced that the group is seeking his removal as chairman of the board of the Kremlin Cup for one year.