Finding Fela - a Film , I am hosting a Screening In CT. Contact me for more information

July 28, 2014
Finding Fela - a Film , I am hosting a Screening In CT. Contact me for more information at tomficklin@aol.com 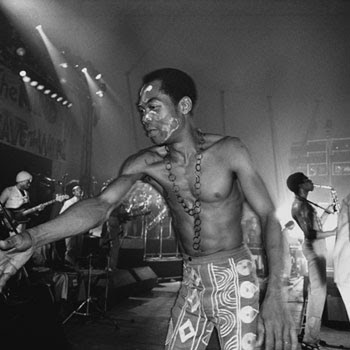 Finding Fela tells the story of Fela Anikulapo Kuti’s life, his music, his social and political importance. He created a new musical movement, Afrobeat, using that forum to express his revolutionary political opinions against the dictatorial Nigerian government of the 1970s and 1980s. His influence helped bring a change towards democracy in Nigeria and promoted Pan Africanist politics to the world.
More 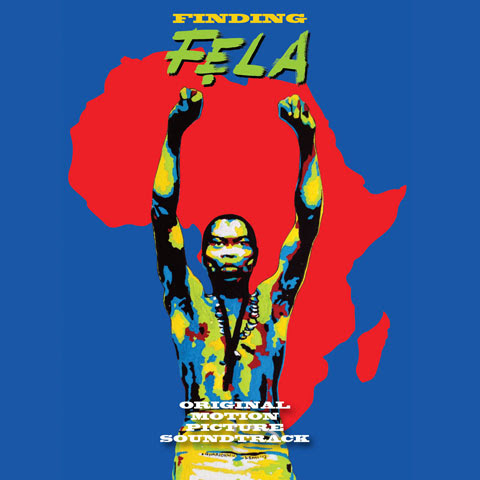